Your pilgrimage activities in Lourdes

Lourdes, sanctuary city
Marian pilgrimage centre
In 1858, the Virgin appeared to the young shepherdess Bernadette Soubirous, then 14 years old. Between 11 February 1858 and 16 July of the same year, 18 apparitions were recorded and the first healings were acknowledged. Pilgrims were soon arriving by their thousands to discover the Grotto of Massabielle, where these apparitions had taken place – to touch it, to pray under the gaze of the Virgin, dressed in white and with a blue sash, as she had appeared to young Bernadette.
Today, believers and non-believers, sick or healthy, come in the hope of a cure, or quite simply to experience and share a hope, joy, trust and love that transcends national borders and cultures, in a moving desire for communion and exchange. Placing a candle and praying, drinking water from the fountains, touching the rock, visiting the sanctuary’s pools, participating in the torchlight procession: are these activities evoke the universal message of Lourdes. The Sanctuary’s buildings are impressive from both an architectural and an artistic point of view. They have been erected over the years, with the arrival of pilgrims from all over the world. The Crypt, accessible via a long corridor covered with inscriptions and prayers. The Basilica of Our Lady of the Immaculate Conception (the Upper Church), where magnificent stained-glass windows retrace the history of the Apparitions and the dogma of the Immaculate Conception. The Basilica of Our Lady of the Rosary, with Byzantine-Romanesque architecture, exhibits splendid chapels covered with mosaics relating the Mysteries of the Rosary. The Basilica of Saint Pius X (the Underground Basilica), ellipsoidal in shape, entirely built underground for the centenary of the Apparitions, and its three collections of gemmail pictures, with an area of 12,000 m2 and able to accommodate up to 25,000 people.
Events

The 18 apparitions at the Grotto of Lourdes in 1858

The 18 apparitions at the Grotto of Lourdes in 1858

Thursday 11 February
1st apparition: Bernadette sees a Lady all dressed in white in the Grotto of Massabielle.

Thursday 18 February 18
3rd apparition: Bernadette asks the Lady to write her name. She replies: ‘It is not necessary’, and adds: ‘I do not promise to make you happy in this world, but in the next.’ Then she asks: ‘Would you have the grace to come here for 15 days?’

Saturday 20 February
5th apparition: The lady teaches Bernadette a personal prayer. At the end of her vision, Bernadette is filled with great sadness.

Sunday 21 February
6th apparition: About a hundred people accompany Bernadette. The lady shows herself only to Bernadette, and the police superintendent, Jacomet, questions her about what she has seen. Bernadette simply repeats: aquerò, which means ‘that’.

Tuesday 23 February
7th apparition: Accompanied by 150 people, Bernadette visits the Grotto, where the apparition reveals a secret to her.

Wednesday 24 February
8th apparition: The Lady conveys a message of prayer and penance: ‘Penance! Penance!
Penance! You will pray to God for sinners. Go kiss the earth for the conversion of sinners.’

Thursday 25 February
9th apparition: Three hundred people are present for the discovery of the Spring: ‘Go, drink at the fountain and wash yourself there. You will eat the grass that is there.’

Monday 1 March
12th apparition: One thousand five hundred people accompany Bernadette, including, for the first time, a priest. The same night, a lady goes to the Grotto and dips her dislocated arm in the spring water: her arm and hand regain all their flexibility.

Tuesday 2 March
13th apparition: The Lady tells Bernadette to: ‘Go tell the priests to come in procession and build a chapel here.’

Wednesday 3 March
14th apparition: Bernadette asks the Lady her name again and is answered with a smile. Father Peyramale insists: ‘If the Lady truly wishes for a chapel, let her say her name and let the rose bush in the Grotto bloom’.

Thursday 4 March
15th apparition: About eight thousand people are waiting for a miracle at the Grotto. The vision is silent.

Thursday 25 March
16th apparition: the Lady says her name: Que soy era Immaculada Counceptiou (‘I am the Immaculate Conception’). Bernadette remembers these words, which she does not understand, and runs to relate them to the priest, who is troubled.

Wednesday 7 April
17th apparition: The ‘miracle of the candle’. Doctor Douzous notices that the flame of the candle that Bernadette has been holding for a long time during the apparition is encircling her hand without burning it.

Friday 16 July
18th apparition: The final apparition. A fence prevents access to the Grotto. Bernadette crosses the Gave and sees the virgin exactly as though she were in front of the Grotto, ‘more beautiful than ever’.
In Bernadette's footsteps

The Chemin de vie de Bernadette is a walk that leads from Bartrès to Lourdes through the countryside, at the foot of the Pyrenees. Each year, thousands of pilgrims walk in the footsteps of the saint, visiting the places that marked her life in the city of Lourdes and the surrounding area.

View all the offers

Best rates guaranteed on our site

The calculation of the best guaranteed rate provides you with information on hotel rates from reliable sources and updated in real time by us.
Clicking on the booking button on our official website will send you directly to the hotel booking system. No special commission is charged during this operation.

By booking on our official website, you are guaranteed to benefit from:

We could not find any available rooms for your selected criteria. This could be for the following reasons:

Rooms may no longer be available during this period.
The number of people you have indicated does not correspond to the capacities of the rooms.
The promotional code you entered is no longer valid or is not compatible with this type of service.

For more details, you can contact the hotel directly by phone or email. Close
To discover
Exclusive offers
Don’t miss our special offers for comfortable stays in the heart of the Pyrenees. 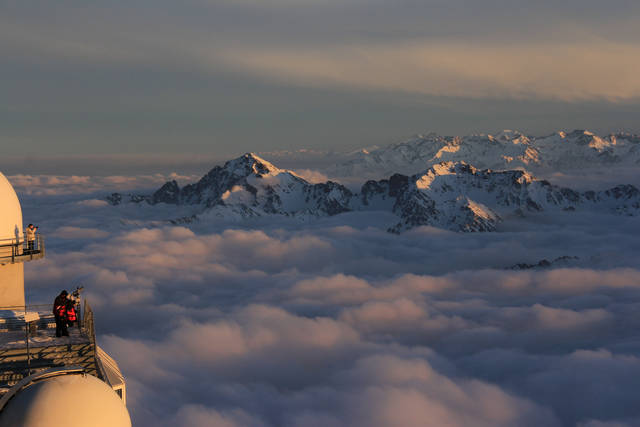 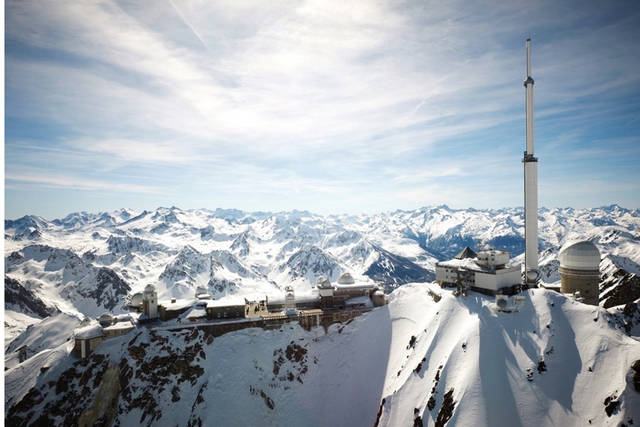 Do not miss our special offers
Newsletter registration
Enter your email address to receive our exclusive offers, our news and latest special offers!
Personalize your stay in Lourdes
Smart Experience by Diadao
Your experience in Lourdes
Tell us your interests, and we will offer you personal packages and stays, according to your desires.
My stay
My wishes
My event
Need some information?
Contact us at T: +33 (0)5 62 428 428 or contact@hotelsvinuales.com